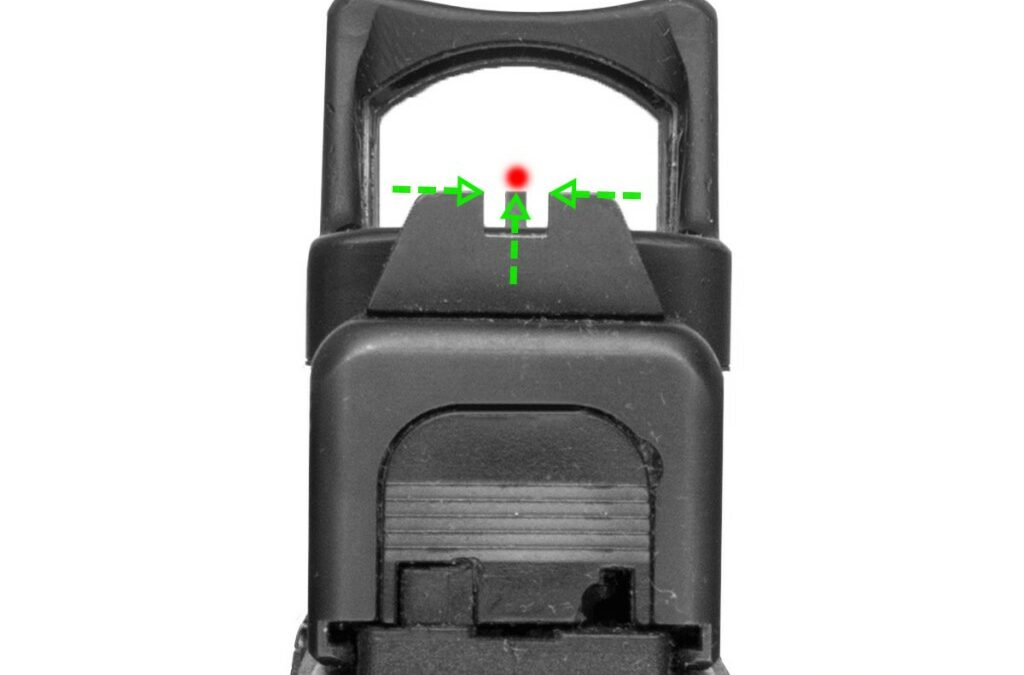 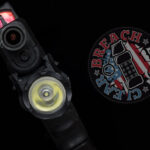 From breachbangclear.com
A red dot sight (RDS) on a handgun is increasingly common to behold. Though the idea isn’t new, the advent of smaller and more durable optics has helped it steamroll along to the point that they’re no longer considered an exotic spectacle. More people will try a handgun with a RDS this year than the last, and that trend will no doubt continue at least through the near future. That being said, not everyone thinks that they’re great.

Picking Up the Dot

A common complaint I hear from people first trying out a pistol equipped with a RDS is not being able to acquire the dot, or not being able to acquire it fast enough. Over the years there have been several different methodologies touted by various competitive shooters and instructors, with some being better than others. In this post I’ll outline some of these methods, and let you know which variations I find to work best.

I would be remiss if I didn’t mention that all these methods will require at least some work on your part. A red dot sight is going to have a taller height over bore (HOB) than your traditional sighting method, and thus will take some trigger time to get used to. Some mounts and optics are taller than others, but that may not be as big of a deal as you think. 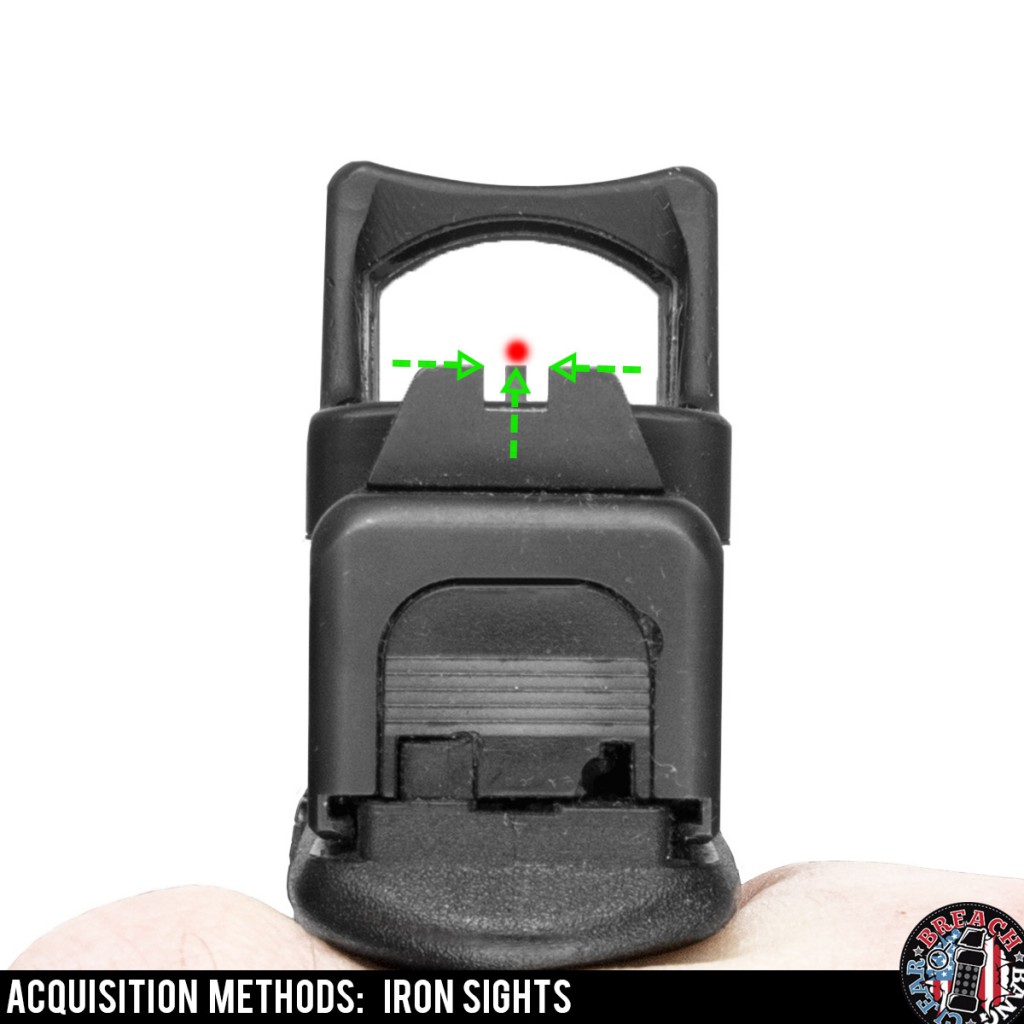 Read the whole article on breachbangclear.com 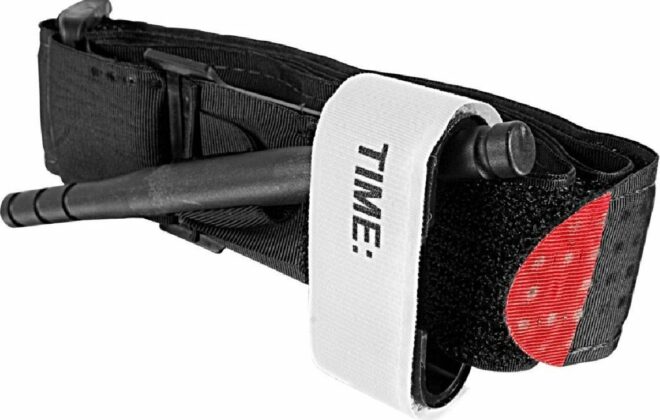 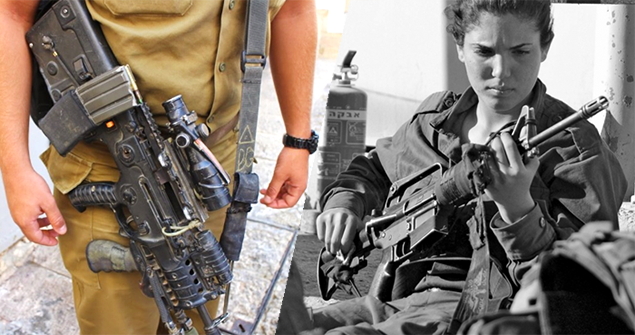 Why the IDF Chose the TAVOR® Over the M4