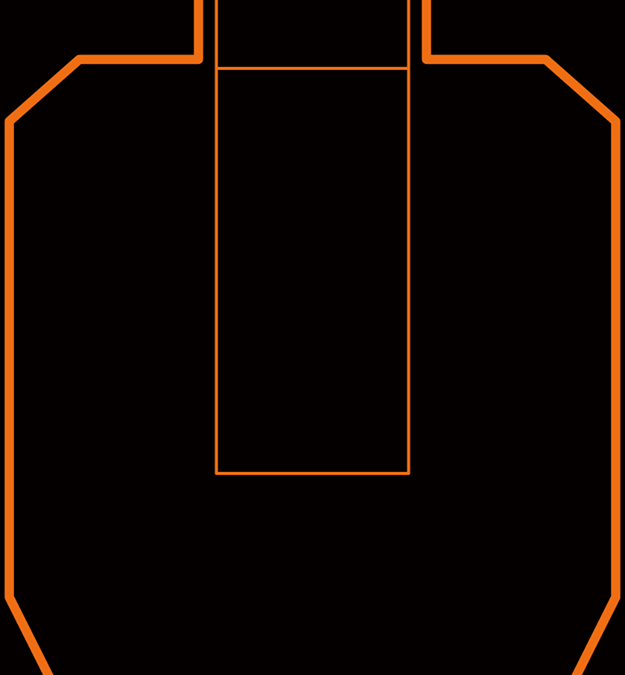 This article is to provide some insight to basic Defensive Shooting skills. Let’s first start with the shooting stance or as I often refer to it as the “anchor point.” This is the position from which you want to begin and end a fight. It should be a stance that allows for a stable, mobile, and balanced fighting platform. This anchor point (stance) should not fall apart under stress and capitalize on Gross Motor Skills and not rely on the ever diminishing fine motor skills which will deteriorate under life and death conditions.

Your performance of any task will suffer during body alarm and the massive adrenaline dump that brings with it the hormone cortisol and many others. You must learn the basics well. In order to produce accurate hits with a handgun, you need to do all of the following: grip and hold the handgun securely; maintain a stable and balanced stance; aim the handgun properly and maintain good aim for follow-up shots; control the handgun’s recoil; and operate the trigger in as controlled a manner as possible.

Basic principles that must be followed in a stressful conflict are the same that we preach during training:

• The Anchor Point stance Defensive Shooting is about fighting with a handgun. To gain the advantage in a fight, you need to adopt a stable, balanced, and mobile stance. Balanced so that you are not thrown over by the gun’s recoil or anything else. Mobile so that you are not a stationary target. Movement seizes the initiative may help you achieve dominance.

Often students “Water Skiing” shoot with a backward lean. Many stand too rigid like a pole, and many stand square to their target with both feet parallel. None of these stances are aggressive fighting stances.

•The higher the hand is to the handgun’s bore axis, the easier it is to control the gun during recoil in order to deliver accurate follow up shots. You can make the bore axis sit lower in the hands by gripping the handgun with your master hand as high up on the back strap as is possible. This increases your control over the gun whether you are shooting with one hand or two.

• The “Crush Grip”, you cannot grip a handgun too hard or too strongly. In real combat, defensive shooting means you are fighting for your life. Are you going to be relaxed at such a time? The answer is, of course not. You are going to be holding onto your life support system, your weapon, as if your life depends on it-and it does. Get used to it now. A crush grip or convulsive grip will make your handgun more difficult for your opponents to take away from you. A crush grip will help you control a powerful handgun’s recoil or the snappy recoil of a not so powerful mouse gun.

• The front sight, the bullet will go where the muzzle is pointed. To assure that the muzzle is pointed where you want the bullet to hit, you must have a reliable way of indexing the muzzle on target. That is the purpose of the front sight. The front sight helps you align your handgun’s muzzle with your point of aim on the target. This is usually accomplished in coordination with the rear sight. Verifying that the front sight is centered in the rear sight notch is called sight alignment, and superimposing your aligned front and rear sights onto your point of aim on the target is called getting a sight picture. The more precise your shot or shots need to be, the smaller your target, or the greater your distance from your target, the more precise your sight alignment and sight picture need to be, and the more time you will need to take those precise shots.

• Trigger control helps the shooter maintain sight alignment and therefore muzzle alignment as the gun is fired and immediately afterward. Afterward is called follow-through. It means giving the bullet enough time to exit the barrel by keeping the gun directed at the point of aim while breaking the shot, and subsequently, recovering your point of aim after the gun travels through its arc of recoil so that you can prepare for a follow-up shot. The goal of defensive marksmanship is to achieve combat accurate hits as fast as possible.

Combat accurate hits are defined as shots that inflict disabling damage on the opponent. In any fight, the fighter who lands the first good hits on his opponent has the edge. In a gunfight, this translates into shooting well placed bullets into your opponent before he hits you! It is foolish to sacrifice accuracy for speed. You can’t miss fast enough to win a gunfight.

Distance, target size, and speed are all factors in that determination. The shooter may have the precise sight picture of the conventional marksmanship manual. They may have a similar image in line of sight, seen quickly and less than perfectly (Col. Jeff Cooper’s concept of ‘flash sight picture’). Out to roughly seven yards with a handgun, the front sight sitting above the rear sight is adequate for a heart-area hit, and can be indexed even in secondary or tertiary focus.

• The smooth roll ‘Good’ trigger control is the most important aspect of getting good hits. It becomes even more important under stress. Poor trigger control is one of the biggest reasons for dropped and errant shots. It is logical that to keep the muzzle on target, the shooter needs to smoothly operate the trigger. The goal is to smoothly press the trigger all the way rearward without hesitation until the shot breaks and then to ride the trigger forward as the trigger resets for the next shot. Trigger control can be practiced through dry fire in addition to live fire; so can the other fundamentals of marksmanship.

If you live in Switzerland, there is a good address for training courses: dynamic-protection.ch/
There is also a Facebook page: https://www.facebook.com/dynamicprotection.ch/

Get in touch, sign up and train your skills 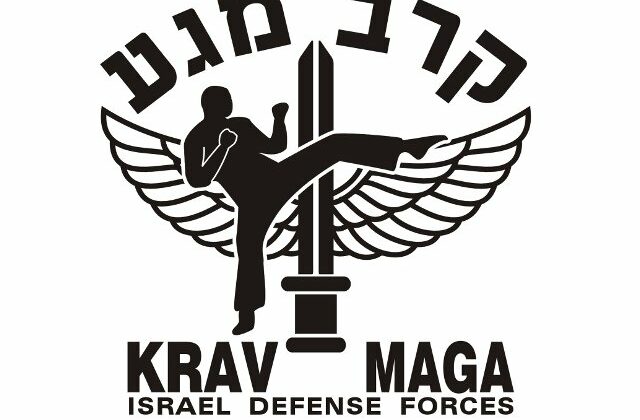 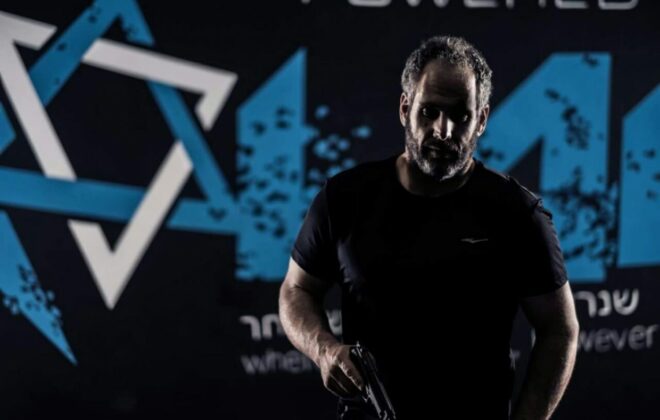 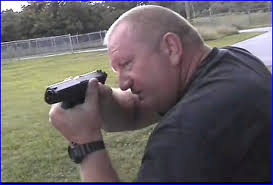