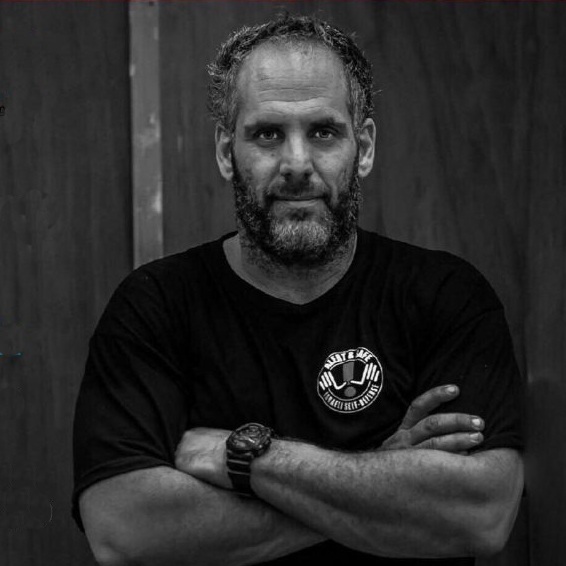 Idan Abolnik is the founder and Chief Instructor of the KALAH Israeli Combat System.

Since he was 18 years old, he has served many years in the Israeli army and fought there in various special units. From an officer in the “Golani Unit”, one of the toughest units of the IDF, as a member of many high-risk operations, as an air marshal, as a sniper, as a trainer up to the bodyguard of various ministers and the former Israeli president, Idan has a background that makes him a recognized expert for violent situations and dangers.

After the end of his military service, Idan worked as a security expert and bodyguard for an international security company, training government agencies, police and military units, airlines and private companies around the world.

Based on his experience during and after his military service, he began to question the well known Krav Maga and in 2003 to create his own new system, initially known as “True Krav Maga”, now KALAH Israeli Combat System. 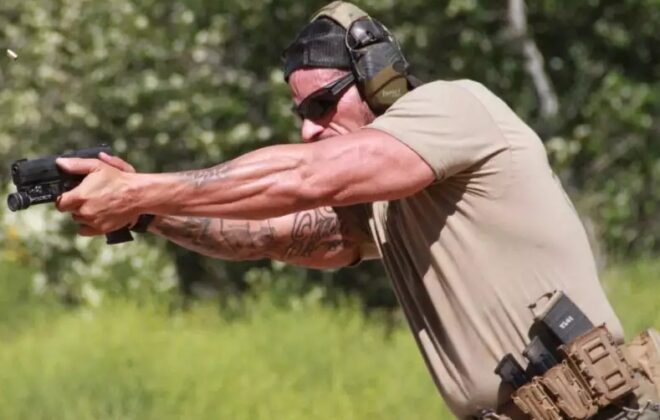 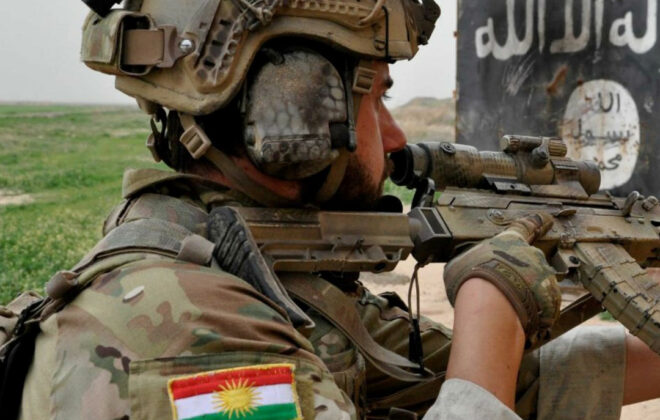 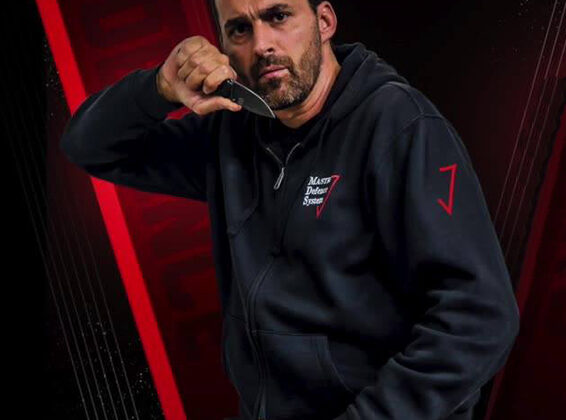 Celebrity BodyGuard, Martial Artist, Fight Choreographer and all around Tough-Guy Fred Mastro demonstrates one of… 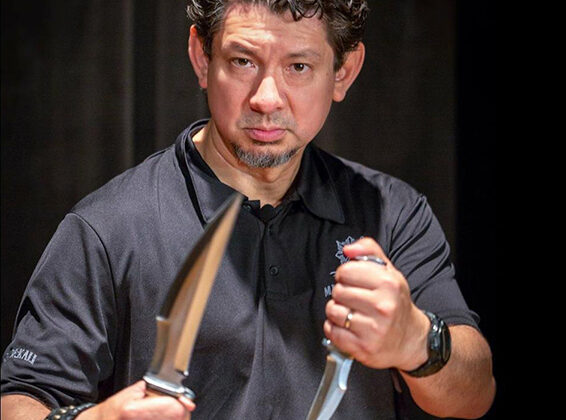